The seats were not the best, you had to lean to be able to see, but the music was good.

The group consisted of Joakim, Renate, Eric and Oliver.

The performance ended at midnight and the last subway left Domo eight minutes later, so we had to hurry 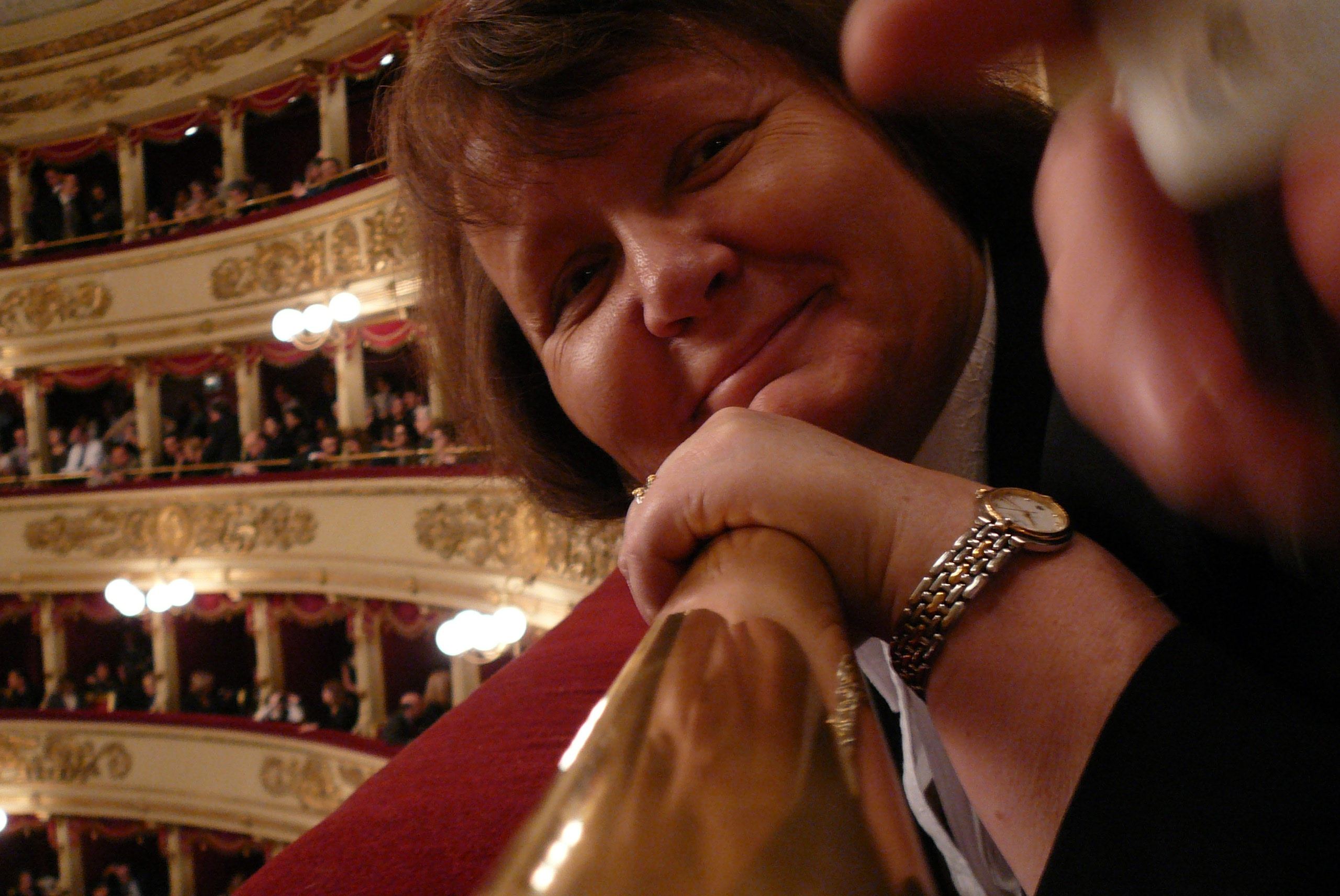 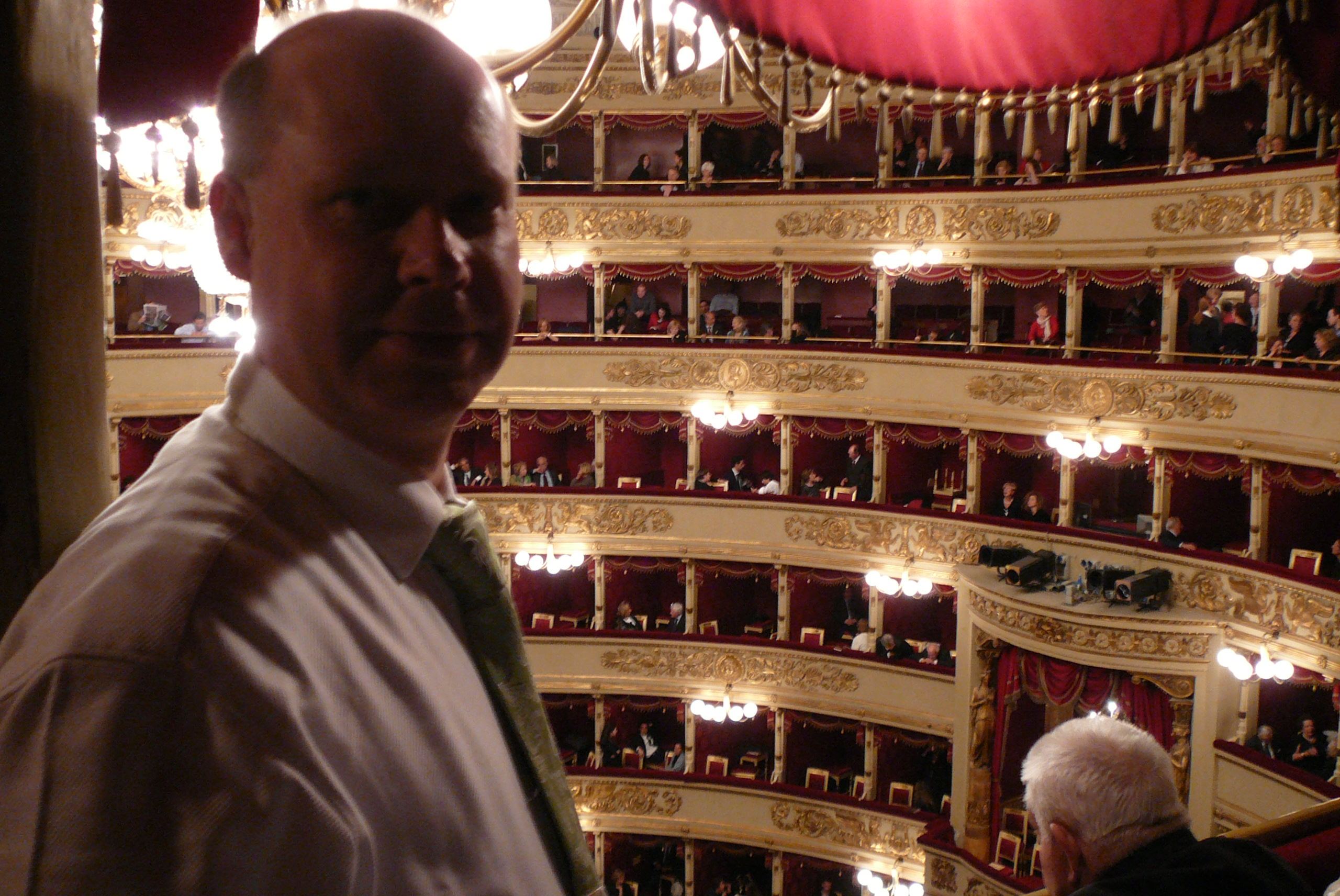 There was also a second visit the 18th of April, by Joakim, Soyeon and Yun.